Our sport scoreboards for basketball

Organised by the Fédération Internationale of basketball (FIBA), the European Basketball Championship is a tournament held every 4 years.

The 40th edition recently took place across several countries including Finland, Israel, Turkey and Romania. Once again this year, Bodet contributed its expertise in sports timing systems by equipping 3 of the 5 halls with its 24-second displays and its score display software: Videosport, which has been utilised by major basketball teams.

The halls of Eurobasket 2017 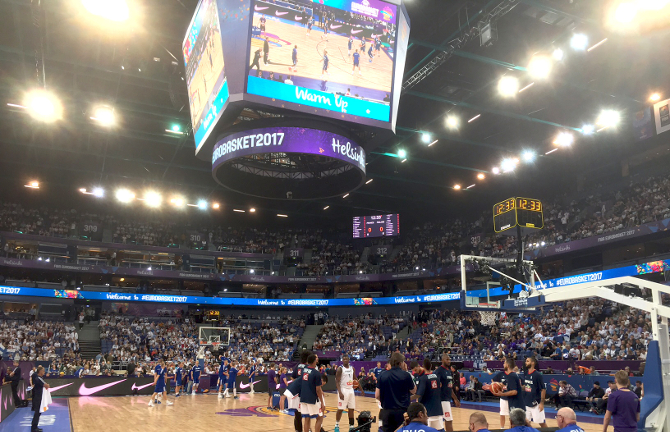 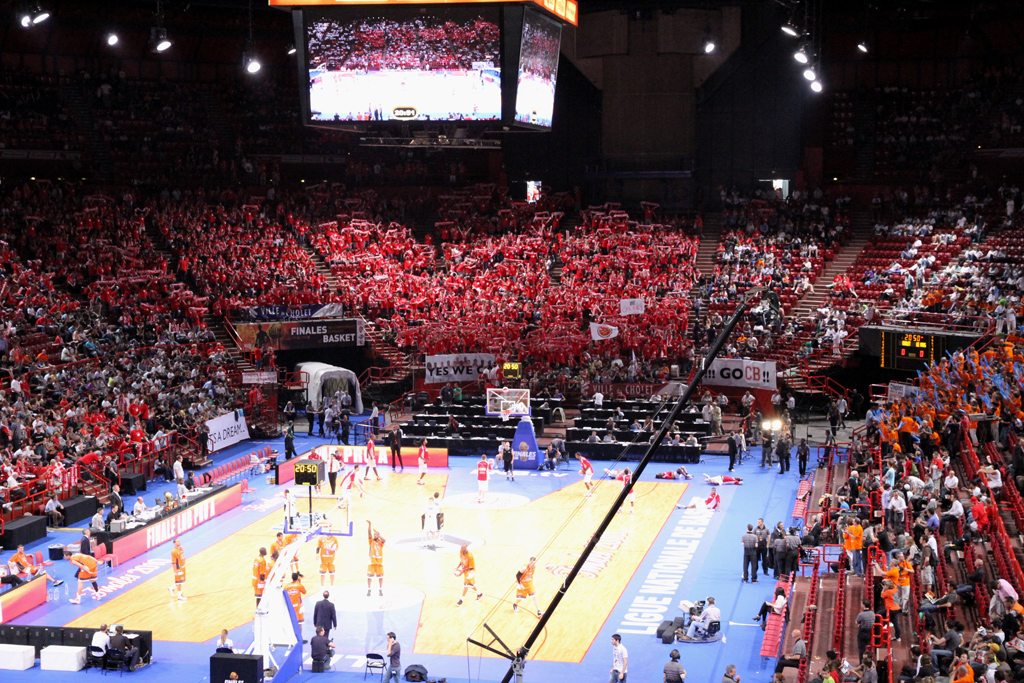 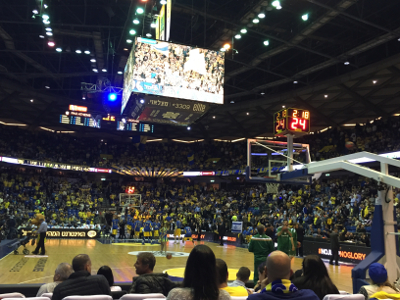 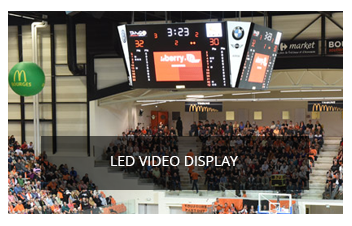 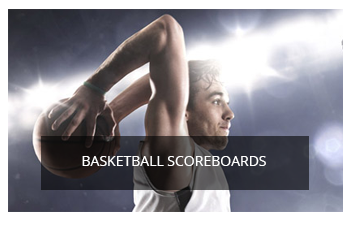